Concerned that more than half of the international students in Canada come from just two countries, China and India, the federal government has pledged nearly $30-million over the next five years to diversify global recruiting efforts in the postsecondary sector.

The government is targeting countries with a large and growing middle class that may not yet have the higher-education capacity to educate all their students, or where the prospect of a Canadian education in English or French holds appeal.

The government said the initial focus of its marketing efforts will be in Mexico, Colombia, Brazil, Vietnam, the Philippines, Indonesia, Thailand, Morocco, Turkey, France and Ukraine. It will also aim to attract students to schools outside of Canada’s largest cities, bringing economic benefits to provinces and regions that have tended to receive fewer immigrants.

“We’re really pleased with the countries [the government] has chosen,” said Paul Davidson, president of Universities Canada, the national lobby group that represents 96 universities across the country.

The government’s efforts to broaden the source countries of international students are part of a five-year, $148-million international education strategy released last week.

The strategy also allocates $95-million to encourage Canadian students to study and build ties abroad, particularly in Asia and Latin America, rather than the common destinations of the U.S., Britain and Australia.

“The higher-education community has been looking for this for about 20 years,” Mr. Davidson said. He cited statistics that show only 11 per cent of Canadian undergraduate students study in another country, lower than in some other wealthy nations.

Mr. Davidson said particular efforts will be focused on opportunities for Indigenous and low-income students, as well as those with disabilities who historically have been less likely to venture abroad for study.

The strategy fits neatly with the government’s skills agenda, Mr. Davidson said. The hope is that a future work force with an international outlook, contacts and cultural fluency in new markets will be a source of strength for Canada. Similarly, some of the international students who study in Canada are expected to apply for and be selected as permanent residents, bringing with them knowledge and networks that extend beyond Canada’s borders.

“International education is an essential pillar of Canada’s long-term competitiveness,” Jim Carr, Minister of International Trade Diversification, said in a statement. “Canadians who study abroad gain exposure to new cultures and ideas, stimulating innovation and developing important cross-cultural competencies. Students from abroad who study in Canada bring those same benefits to our shores.”

Last year, India surpassed China as Canada’s top source of foreign students. There were more than 172,000 study permit holders from India in Canada on Dec. 31, 2018, and more than 142,000 from China, each representing slightly more than a quarter of the total of 570,000. Although those countries will continue to figure prominently as source countries for Canada, there is risk associated with such concentration.

There were fears at the height of Canada’s diplomatic conflict with China over the arrest of Huawei executive Meng Wanzhou that China would prevent or discourage students coming to Canada in such large numbers. Many universities expressed anxiety about that possibility last December, having seen a similar scenario play out in Canada’s relations with Saudi Arabia. The Saudis recalled hundreds of students studying in Canada after their government objected to a Canadian government tweet. Some schools lost significant amounts in tuition revenue as a result.

The economic contribution of education has grown rapidly in recent years. International students spent more than $21-billion in Canada in 2018, according to a study by Global Affairs Canada, and had a larger economic impact than exports of auto parts, lumber or aircraft.

The number of foreign study permit holders in Canada has more than doubled since 2012. 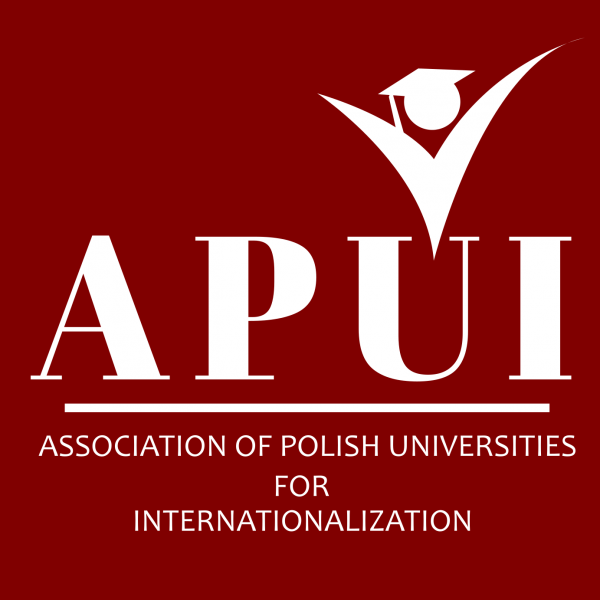